A Haggardly Tale of Woe & Redemption

A satirical comedic rock musical about a real-life megachurch pastor's wife! Happy Endings Church is crass, ridiculous, and cringe-worthy - just like Ted Haggard's megachurch services of the early 2000's! Follow Gayle Haggard's persecution at the hands of her husband's pansexual indiscretions followed by her resurrection!

Premiering at the 2022 Minnesota Fringe Festival

Happy Endings Church is a satirical comedic rock musical about Gayle Haggard, whose husband, Ted Haggard, was one of the leading anti-gay Evangelical Christian activists of the early 2000’s in the USA. If you Google Ted’s name, you’ll find:

Ted’s wife, Gayle, cheered him throughout it all, then….Ted got busted having sex with a male prostitute. He shamefully fell from the limelight, was booted from the church he founded, was excommunicated from the state of Colorado by his own church board whom he appointed, and Gayle took over the Haggard ministry from there, starting a new church, writing best-selling novels, and, basically, becoming Ted!

I am endlessly-fascinated by Gayle’s ascent to power, and that’s what this musical is mostly about.

“Ted served as president of the 30 million member National Association of Evangelicals (NAE) from 2003-2006. During these years, he often represented evangelicalism in the media and with world leaders. He also built The World Prayer Center and worldprayerteam.org. which was the largest network of praying believers in the world coordinated at the World Prayer Center.”

WARNING: This musical is a satire that jokingly brings attention to some of the more recent, and frequent, failures of prominent Evangelical Christians.  It also portrays things like Gay Christian Conversion Therapy and Gay Christian Megachurch Pastor Prostitution in a totally normal, shocking, scary and hilarious light.  If these sorts of things are triggering or offensive to you, feel free to stay home and sit this one out.

If, on the other hand, you enjoy ridiculous, outlandish humor about people talking directly to God, then saddle up. 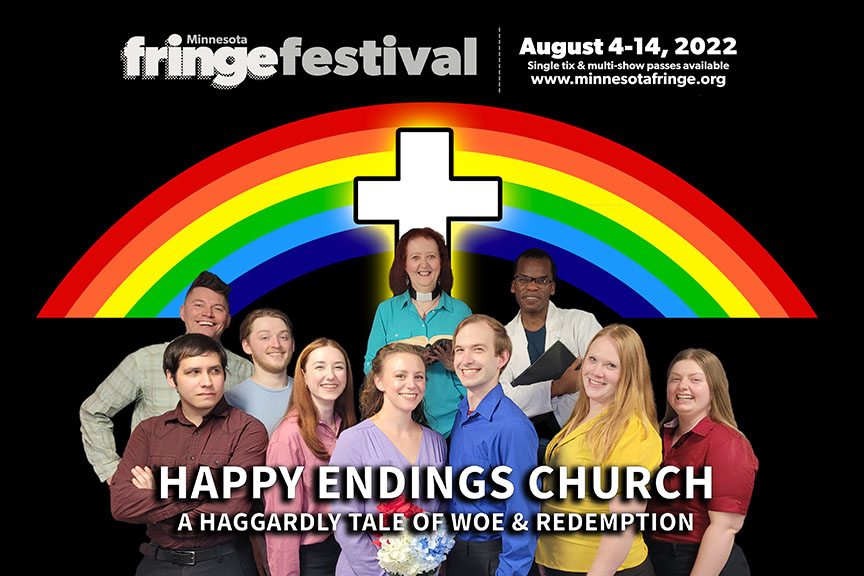 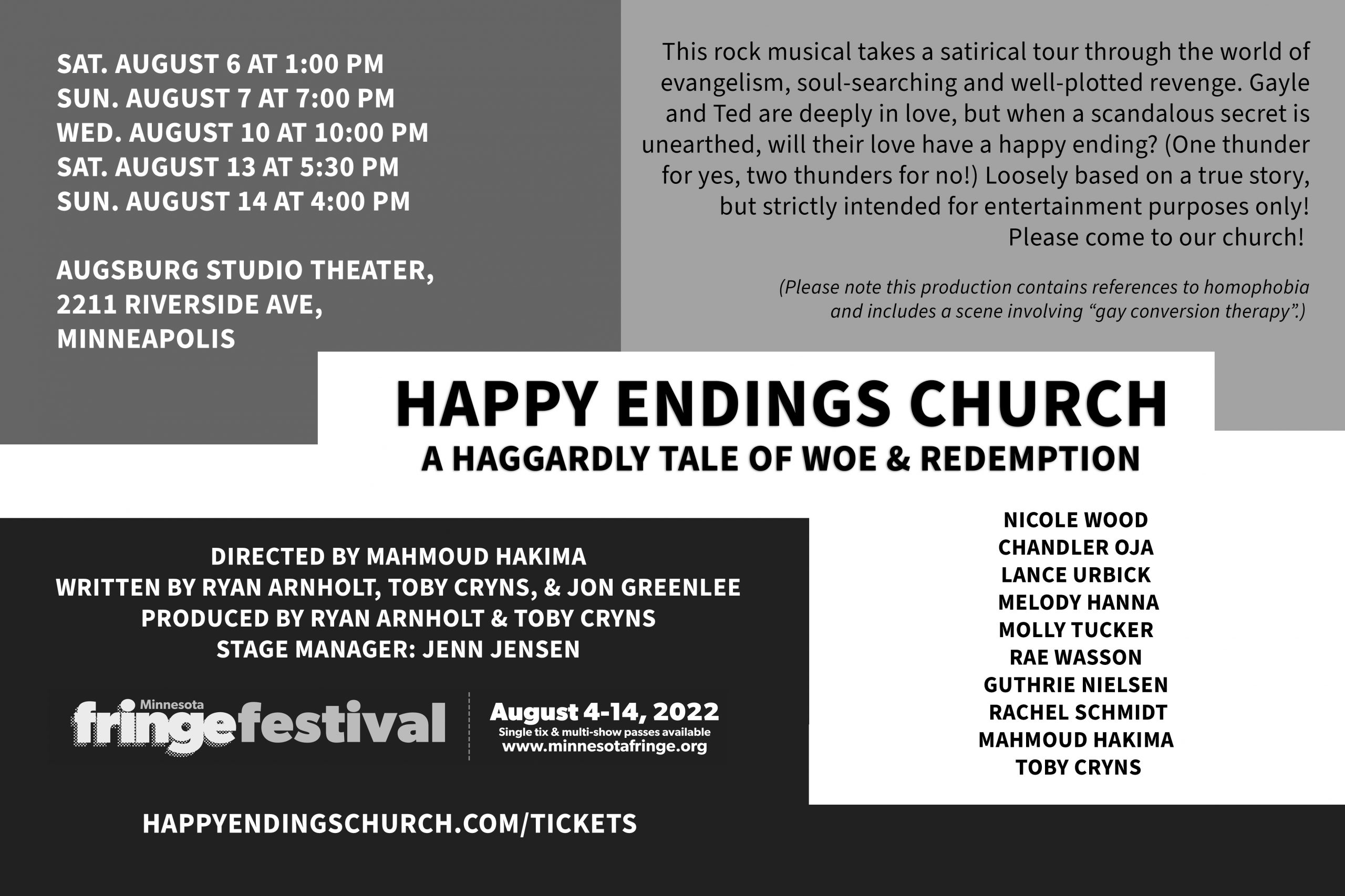